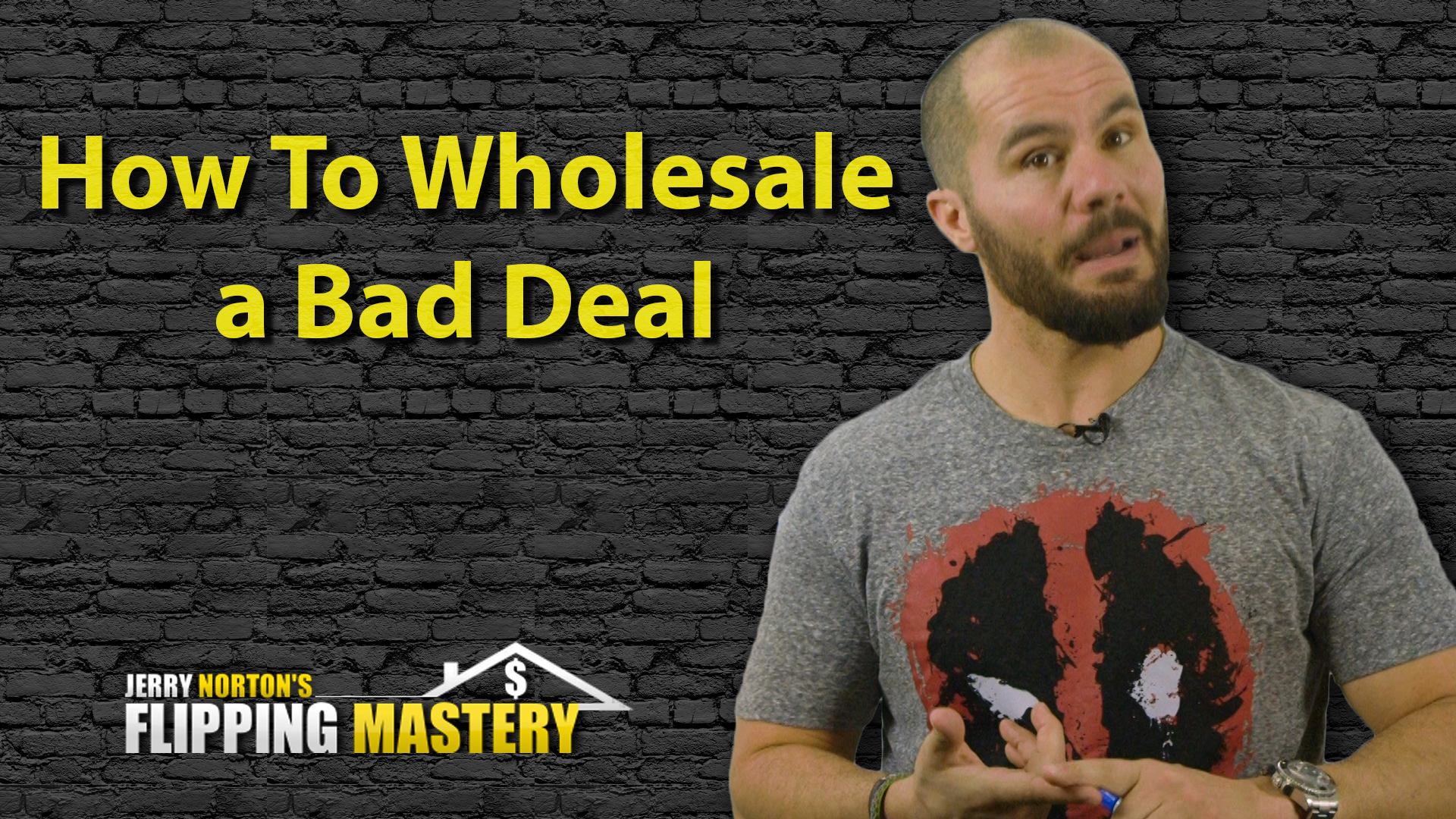 How To Wholesale A Bad Deal

Let me explain how by using an example that just recently happened to me:

I got a deal under contract in Baltimore for $72,000. I thought that I had gotten the property at a pretty good price, so I shopped it out to the buyers that I have in that market for $80,000 (since $72K was my price and I wanted to make $8K by wholesaling the deal). Turns out, my buyers pointed out some issues with the property, such as the fact that it was located on a busy road, and gave me the feedback that my price was too high.

When I went into contract on this bank owned property, I had a ten-day inspection which allowed me to do what I am going to teach you today. After getting the feedback from my buyers, I went back to my listing agent who I was double-dipping with and let him know that I could no longer do the deal at $72,000 (double-dipping means that I went directly to the listing agent on the property instead of using my own, causing the agent to work harder for me because he is representing both sides for a 6% commission, not just the standard 3%. I pointed out that during my inspection, I realized that my rehab was going to cost a lot more than initially planned so I would need the property at $55,000. A few days later, the agent came back to me and let me know that he received another offer for around $65K, so mine was probably not going to be accepted. I knew at this moment that my $55,000 offer was a good one because I could easily wholesale the property for upwards of $10,000 in profit at that price.

Ten days later, my agent called me back and let me know that the other offer fell through. I knew at this point that I had some leverage, so I made a new offer of $50,000. My logic behind negotiating was that I knew the property could be mine at $55,000, but why not try to come in a little lower and make more profit? The feedback from my buyers, as well as the previous offer, taught me that I could wholesale this deal for somewhere in the $60K range, so by making a lower offer I increased my profit potential significantly!

I took a bad deal, and was able to reverse it into a good deal. This is something I do often in markets I am unfamiliar with because even though I run my formula and check comps to get the right number, the cash buyers in the market usually give me the most valuable feedback. I get three or four cash buyers to go look at the property and ask them what they need the price to be at in order to buy it. In the instance of the Baltimore deal, I asked my buyers if I could get them the house at $65,000 would they would make the deal. A few said yes, so that meant that if I got the house for $65,000, I would just do the wholesale myself. If I was able to purchase at $55,000, I’d be making a $10K profit by wholesaling, and at $50,000 I could make $15K on the deal.

Does this happen every time? The answer is no, but what would most people do in this situation?

Probably exercise their inspection and back out of the deal. But why do that? Why not try to get the price down lower? I gave my agent legitimate reasons to decrease the price by pointing out issues and letting him know that my rehab was going to be a lot more expensive than I had originally thought. I even offered to put my reasons in writing for my agent to take the bank to show why they needed to lower their price.

You want to avoid making a habit out of this strategy because if you do this repeatedly, you will burn bridges and agents will not want to work with you. However, if you have a logical reason behind what you are doing, you too can turn a bad wholesale deal into a good one.

To help you find your next good deal, and as a thank you for reading this far, I’d like to give you my “Data Cruncher” software for FREE! Just click here, enter in our zip code and check out how many properties are underpriced in the area. If you like what you see, just enter your email on that page and we’ll send you a free login to the software, which will help you get on track to wholesaling all kinds of deals!

After you get the software, I’ll invite you to watch a webinar where you can learn how to get paid a $10,000 finder’s fee for bringing me deals. This goes hand in hand with Data Cruncher because you may want to pass off some of the deals you instantly find, and have me do all of the hard work while you collect your $10,000. If you decide not to, that’s ok, you can still keep my software as long as you like….and yes, for FREE! 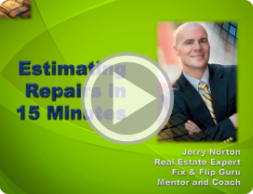 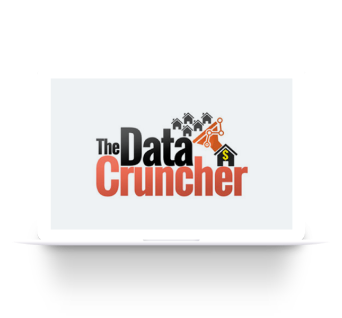 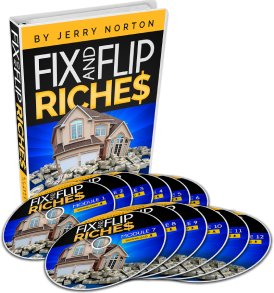 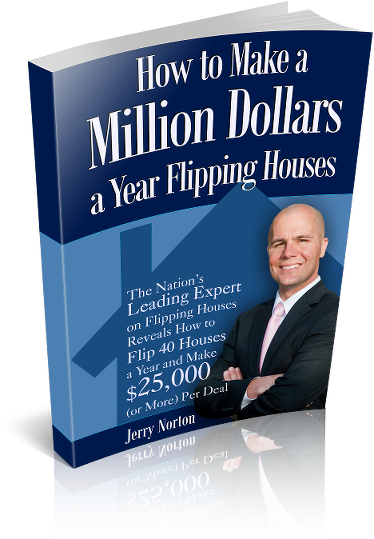 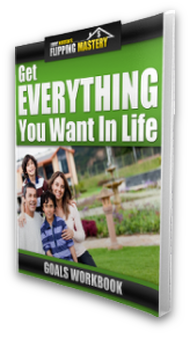